Thank you for subscribing.

we respect your privacy and take protecting it seriously

What Does “Shipment in-Transit” Mean?

When the tracking status of a shipment shows “In Transit” status, it means that the parcel is on the way to its final destination. It does not always mean that the package is in a moving vehicle such as an airplane or truck; it could be at a FedEx or UPS facility.

During shipping, a package goes through various branches of the carrier’s network before delivering to the recipient.

Why is a shipment still “in-transit” when it should already be delivered?

The following are the main reasons for shipment “in-transit” status:

Package stuck at customs: Generally, packages shipped between countries within the European Union, do not require special documentation, unless there are restricted items. However, if a parcel is shipped from or to a non-EU country, there has to be a customs declaration. Without the necessary documents, the shipment will be stuck in transit.

Overweight package: If a package is heavier than the permitted weight, the carrier may either return it to the sender or ask for additional surcharges.

If you anticipate that the package is overweight, contact the carrier and see if you can add additional weight to the order. However, once the shipment is moving towards its destination, you need to wait for additional information from the carrier.

Address change: If you have requested your carrier to change the delivery address, it could delay the shipment, and may show the shipment in-transit status.

It might take some time to change the address, particularly when the package is already shipped. You need to wait for the updates to show in the tracking system after the change takes place.

Inadequate packaging: If the packaging of a shipment is not robust, it may get damaged during transit. If your package shows any signs of damage, the carrier will likely stop its transit.

Traffic or bad weather: Due to traffic congestion or bad weather, such as hailstorms, heavy snow, the carrier may have to stop the transit temporarily. The tracking status will it show in-transit.

Parcels in the FedEx system get scanned at various points in between pickup and delivery. Sometimes a package remains for over 24 hours without a scan while in transit. However, it will eventually move through the system as intended. Often delays happen due to the volumes and trailers getting stuck.

Your customer may easily get anxious if the UPS tracking status shows “In-Transit: Please check back later for scheduled delivery.” or “Your package is delayed due to events beyond our control.”

UPS often experiences a rush of parcels, which causes delays. In those situations, the carrier’s trailers remained at facilities loaded with packages because of processing delay. Usually, things clear in a day or two.

When a package still shows in-transit in the tracking status of a carrier, it is likely to reach the destination soon, unless any of the events listed above happens. The data on shipment movement is captured whenever a tracking label is scanned in the delivery of carriers like FedEx or UPS. There could be several days gap between scans if the shipment is heading cross-country or transiting between territories.

How To Create The Best Order Confirmation Email For Your eCommerce Store?

What Are Delivery Exceptions and How Should Brands Handle Them? 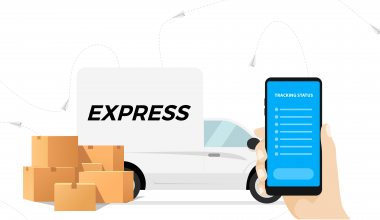 Read More
eCommerce businesses are inundated with ” Where is my order” calls like never before. In order to stay…
eeCommerce 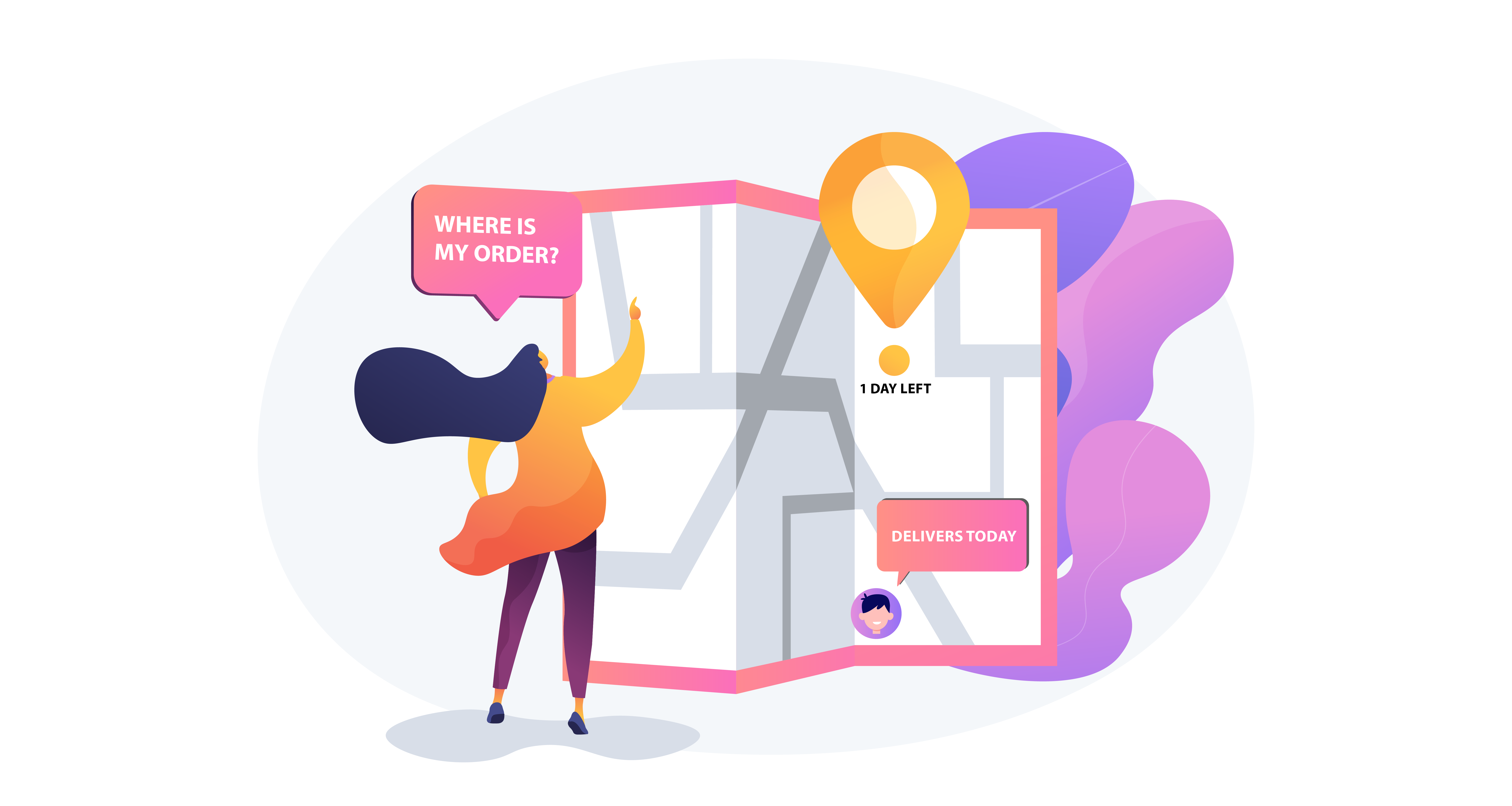 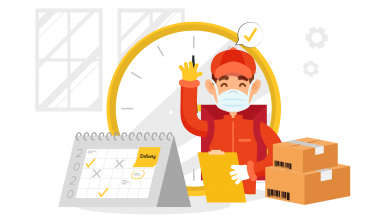 Read More
Ever since the world went into a lockdown mode, consumers from all over the world have shifted their…
eeCommerce 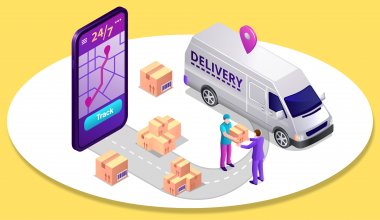 Read More
The current pandemic has disrupted the state of eCommerce. It has induced a massive surge in online orders…
SShipment Damage 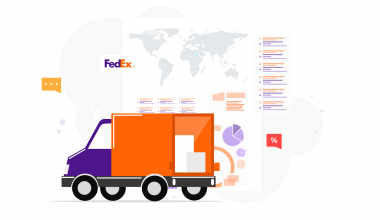 Read More
In the thriving e-commerce industry, one major aspect for businesses to have a competitive edge is timely delivery.…
SShipment Tracking 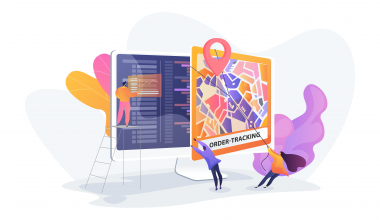 Read More
If you own an eCommerce business, your relationship with customers is not limited to their purchase of a…